#AceNewsReport – June.25: The South Korean procurement agency Defense Acquisition Program Administration (DAPA) said separately that it had decided to buy the P-8 Poseidon aircraft through the U.S. government foreign military sales program: Kang Hwan-seok, a DAPA spokesman, told a media briefing the decision was made after a comprehensive review of legal aspects, cost, schedule and performance…………Saab and Airbus had also shown interest in meeting the government’s needs with the Swordfish and C295 MPA models respectively, but the Boeing contract was ultimately awarded on a “sole-source” basis that did not require a competitive tender process #AceFinanceDesk reports 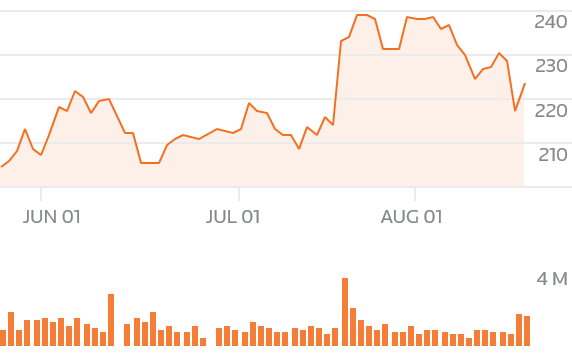 South Korea said in February that it would procure from overseas new maritime patrol aircraft with stronger anti-submarine capabilities in order to better respond to the threat of North Korea’s submarine-launched ballistic missiles.

Boeing’s P-8A Poseidon had been the likely candidate as its features such as its large payload and distance of flight more than clears South Korea’s requirements, a military source with direct knowledge of the matter said earlier on Monday on condition of anonymity.

Yang Uk, a senior research fellow at the Korea Defence and Security Forum, said it was not a “bad choice,” given Poseidon’s features.

“Even if South Korea and U.S. decided not to hold military drills this year, we have to maintain security until North Korea fully denuclearizes and we also needed to replace our old maritime patrol aircraft,” Yang said.