#AceFinanceReport – Mar.06: The survey, by manufacturing lobby group EEF and consultancy BDO, added to signs that British factories are enjoying a growth spurt, something that #Brexit supporters said would be one of the early benefits of leaving the European Union .. 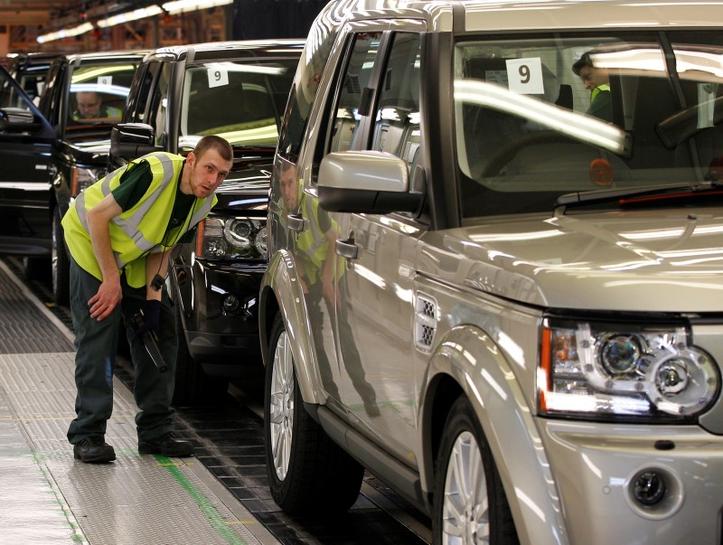 UK manufacturers enjoy post-Brexit surge in orders – survey However, many economists say the revival is unlikely to offset fully the impact on the economy of slower consumer spending as sterling’s fall pushes up inflation. Manufacturing accounts for about 10 percent of Britain’s economy.

“The post-referendum wobble that defined UK manufacturing’s performance in the second half of 2016 has been left firmly behind with manufacturers now rallying far more strongly than even they had predicted,” EEF chief economist Lee Hopley said.

The survey by EEF and BDO showed output for manufacturers sped up sharply with the balance of firms reporting growth rising to 31 percent in the first quarter, its highest since the third quarter of 2013, when Britain was starting to cast off the after-effects of the global financial crisis.

The balance of firms expecting growth in the second quarter rose to 33 percent.

Only a fifth of companies said they had not yet seen any pick-up in overseas markets while business confidence, investment and employment intentions all rallied.

But prices are likely to rise further as manufacturers seek to eased pressure on their margins caused by the pound’s fall which makes their exports cheaper but the imports they use more expensive, the survey showed.

The EEF raised its forecast for growth in the sector to 1.0 percent this year, from a previous estimate of a 0.2 percent contraction, and it also increased its estimate for British economic growth as a whole to 1.8 percent from 1.3 percent.

The recovery in manufacturing has also been shown in official economic data. In the October-to-December period of last year, factory output was up 1.2 percent from the previous three months, the strongest performance since the #Brexit vote.

Data for January, which is due to be published on Friday, is expected to show another increase in annual terms.