#AceFinanceReport – Feb.21: This is a report on signing of a new agreement at 07:01: RUSSIA’S ROSNEFT SIGNS AGREEMENT WITH IRAQI KURDISTAN GOV’T TO PURCHASE #OIL FOR ITS FOREIGN-BASED REFINERIES – ROSNEFT – #AceNewsDesk reports 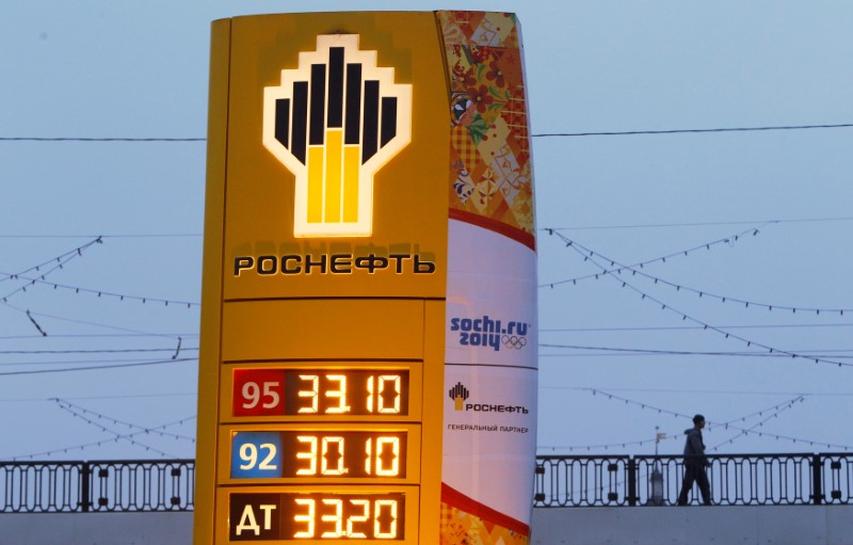 Kurdistan has started independent crude exports from thecentral government in Baghdad in the past three years as itargued it was not getting its share of Iraq’s budget revenuesand needed money to fund its war against Islamic State.

But as oil prices crashed, the region had to borrow as muchas $3 billion from trading houses such as Vitol, Petraco,Glencore (GLEN.L) and Trafigura as well as neighbouring Turkey,repayable by future crude sales.

Baghdad has first pledged to sue buyers of Kurdish oil as itinsisted the central government was the only legal exporter ofbarrels both from southern and northern Iraq.

But Baghdad has lately softened its stance on the companiesand traders working in Kurdistan with the barrels being sold inboth Europe and Asia.