#AceFinanceReport – Jan.10: For some time now l have been saying that #Brexit was a way to blame people and increase prices and also allow the rich to get richer whilst the poor got a lot poorer – Called the Tory way .. Well on Monday FTSE 100 richest companies .. Proved me RIGHT as this report shows … Next 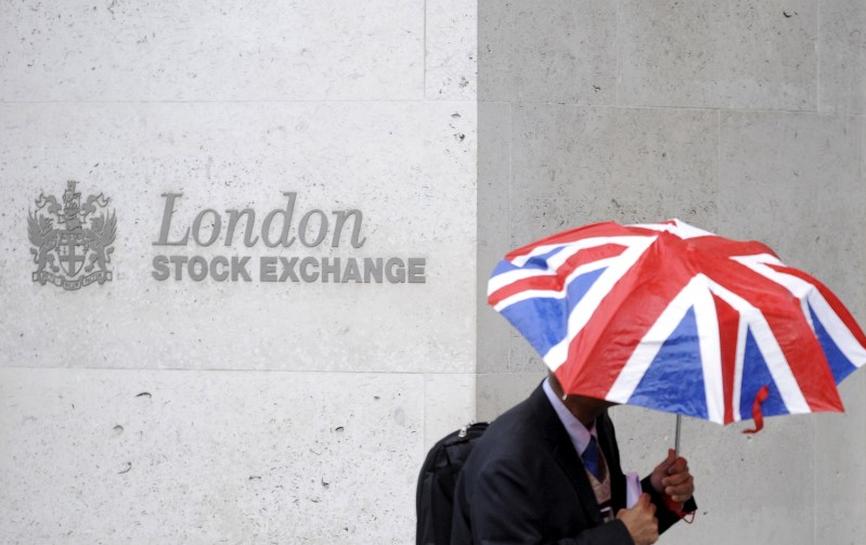 The index tends to gain as sterling drops, due to a large number of dollar-earning constituents.

“The FTSE is still currency-led, with Brexit uncertainty over the weekend grinding it higher,” said Mark Ward, head of execution trading at Sanlam Securities UK.

“I don’t think these markets will go lower anytime soon.”

The pound slid more than 1 percent to a ten-week low against the dollar after comments over the weekend from Prime Minister Theresa May reignited fears of a “hard Brexit“.

Glencore (GLEN.L), Randgold Resources (RRS.L) and BHP Billiton (BLT.L) were among the top gainers as gold and silver prices rebounded.

Glencore led the FTSE, closing up 3.6 percent, supported by a note by Barclays reiterating its ‘overweight’ rating and increasing its target price on the stock.

Outsourcing company Capita Plc (CPI.L) was the top faller, followed by Land Securities Group (LAND.L) and Royal Bank of Scotland (RBS.L) which, along with the vast majority of European banks, tracked lower. Some traders said there was a move back to reality after a holiday rally.

Capita, which ended down 2.9 percent, has been under pressure from a string of analyst downgrades. UBS cut its target price on the stock from 675p to 540p.

Banking stocks were in focus after the British government sold enough shares in Lloyds Banking Group (LLOY.L) to cede its position as top stakeholder in the bank. Shares in Lloyds gained initially on the news but the stock finished down 1 percent.

“Amid a wider backdrop of rising inflation, there is a feeling that perhaps the government sold a little early, as the bank is yet to benefit from the boost that will come once interest rates rise,” said Josh Mahony, analyst at IG.

Broker Ashmore (ASHM.L) was the top faller in the mid-cap FTSE 250 index .FTMC, down 4.6 percent after a Barclays analyst cut the stock’s target price due to its exposure to emerging markets.

EDITOR NOTES: Thanks for following as always appreciate every like, reblog or retweet also our newspaper is added with all our posts daily below: Private Messages to https://telegram.me/acenewsgroup