#AceFinanceReport – Dec.13: UK Financial Investments Limited (UKFI), which manages the government’s stake in the bailed-out bank, resumed share sales in October, having halted them almost a year ago because of market turbulence. 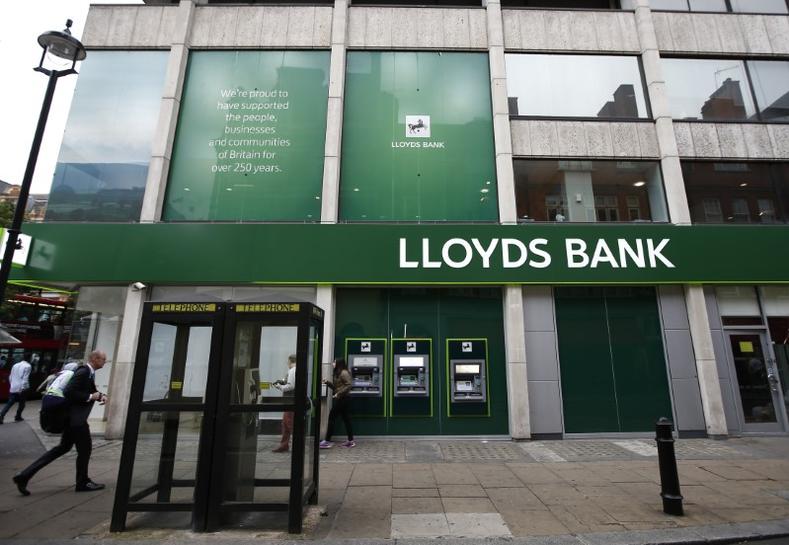 Lloyds said in a statement the government has reduced its stake in the bank by about 1 percentage point to 6.93 percent.

Lloyds was rescued with a 20.5 billion pound taxpayer-funded bailout during the 2007-09 financial crisis, leaving the state holding 43 percent.

Britain’s finance ministry said it has now recovered over 17.5 billion pounds of the 20.3 billion pounds taxpayer injected into the bank during the financial crisis, once share sales and dividends received are accounted for.

Finance Minister Philip Hammond is under pressure to recoup cash from its stake in Lloyds and fellow bailed-out bank Royal Bank of Scotland (RBS.L) to relieve a likely shortfall in the nation’s finances.

But some politicians and banking analysts have questioned whether restarting sales of the government’s residual stake in the middle of a slump in bank shares represented the best value for taxpayers.

EDITOR NOTES: Thanks for following as always appreciate every like, reblog or retweet also our newspaper is added with all our posts daily below: