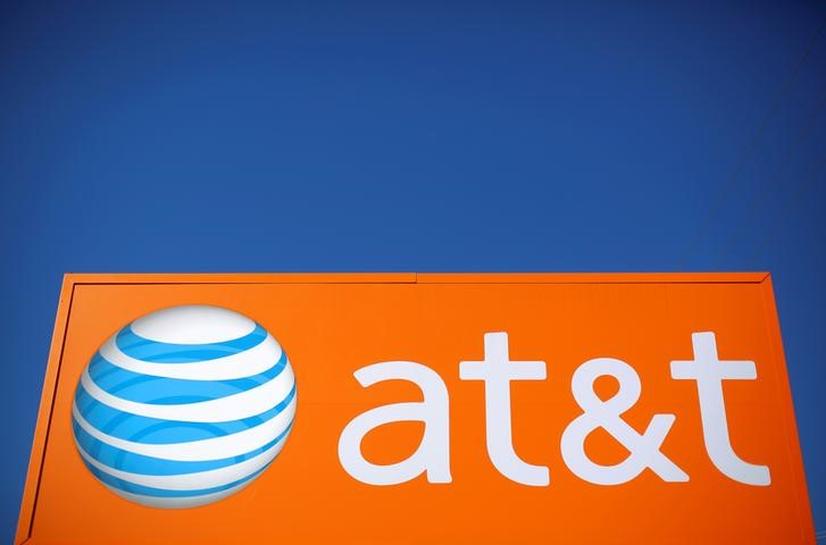 Cuban confirmed that he will testify in an email to Reuters on Friday after a committee spokesman had disclosed it.

Cuban, who owns the Dallas Mavericks and Landmark Theatres movie chain, has been a vocal supporter of the deal, saying on Twitter and in published interviews that the combined company could be a counterweight to big digital companies like Facebook Inc (FB.O), Apple Inc (AAPL.O), Netflix Inc (NFLX.O), Alphabet Inc (GOOGL.O), Amazon.com Inc (AMZN.O) and Snapchat Inc.

Gene Kimmelman, president and CEO of consumer advocacy group Public Knowledge and a former chief counsel for the Justice Department’s Antitrust Division, is also expected to testify, the spokesman said. The group has raised concerns about the merger.