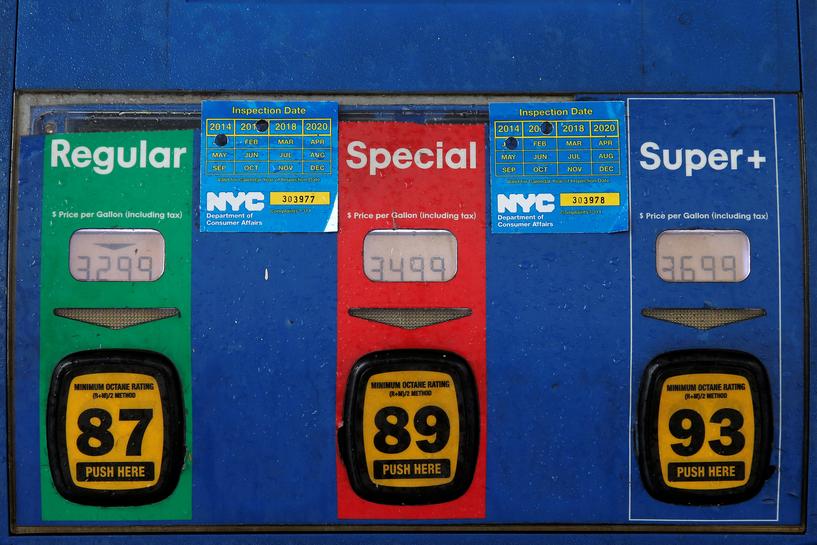 Crude had tumbled as much as 4 percent early in the session, in the immediate aftermath of the U.S. presidential election results. U.S. crude tumbled to near $43, a near two-month low.

The selloff was part of a broad-based market reaction where investors fled risky assets such as stocks .DJI and the dollar .DXY, which have since turned positive as well. [MKTS/GLOB]

Some analysts saw bearish impacts in the U.S. election result.

“The outcome of the U.S. election adds to the challenges for the oil exporters because it likely leads to weaker economic growth in an already fragile global economy,” he said. “And that means additional pressure on oil demand.”

Prices could be pressured by increased U.S. oil output given Trump’s pledge to open all U.S. federal land and waters for fossil fuel exploration.. Rising U.S. production has been a major bugbear for the 14-country oil-producing group.

Other oil analysts said there were supportive factors for prices such as a potential shift in U.S. policy towards Iran.

Trump has criticized the West’s nuclear deal with Iran, an accord that has allowed Tehran to increase crude exports sharply this year. Iran said Trump should stay committed to the deal.

“It remains to be seen whether U.S. President Trump will revoke the nuclear agreement with Iran that he has criticized so strongly,” Commerzbank said in a note.

“If so, oil prices would presumably rise.”

In an attempt to boost prices, the Organization of the Petroleum Exporting Countries (OPEC) agreed in September to cut output, although investor doubts have grown that it will be able to implement the deal at its next meeting on Nov. 30.

Oil prices briefly tumbled after weekly government data showed another build in U.S. crude inventories, but eventually the market looked past it.

“The report is fairly neutral, and the market is accordingly having a muted response,” said Matt Smith, director of commodity research at energy data provider ClipperData.

Oil prices remain at less than half of their level of mid-2014, pressured by excess supplies.