#AceMarketsNews – Sept.18: The Federal Reserve held off on raising rates, which are now pegged at 0% and haven’t been increased since mid-2006, due to the recent angst caused by China’s slowdown, wild price swings in global markets and heightened volatility around the world. But it appears the Fed’s concerns about these headwinds have given investors fresh pause and has refocused attention on these new emerging threats. 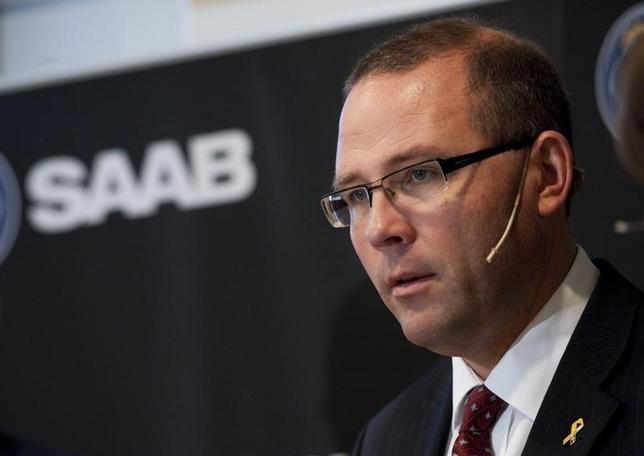 AceFinanceReport – Sept.18: Sweden’s Saab is confident of selling training jets to the U.S. Air Force, but believes its bidding partnership with Boeing could lead to further co-operation whoever wins the $11 billion contest, its chief executive said (Reuters) reported.

#AceFinanceReport – Sept.18: It was reported earlier that Russia’s SWIFT equivalent would be launched in fall 2015 (Tass) reported.

#AceFinanceReport – Sept.18: The Central Bank of Egypt (CBE) locked the interest rate of deposits and lending at 8.75 and 9.75 percent, respectively, Reuters reported Thursday.

The decision was taken during a monetary policy committee meeting held on Thursday.

“While investments in domestic mega projects are expected to contribute to economic growth, the downside risks and uncertainty that surround the global economy could pose downside risks to domestic GDP,” Reuters quoted the central bank’s statement.

Egypt’s Minister of Planning Ashraf al-Ararbi announced in May that he inflation rate reduced by 0.3 percent in the period between July and March, compared to the same period in the last fiscal year; as it recorded 7.9 percent in August after 8.3 in July, according to CBE’s September report.

#AceFinanceNews – Sept.18: Lidl has said it will become the first UK supermarket to implement the minimum wage as recommended by the Living Wage Foundation.

From October, Lidl UK employees will earn a minimum of £8.20 an hour across England, Scotland and Wales, and £9.35 an hour in London, the supermarket said.

The Foundation will announce a change in its recommended rates in November.
The rate is different from the National Living Wage as set out in the Budget.

Lidl said that if the Living Wage Foundation raised its recommended rate in its annual announcement in November, Lidl would adjust its minimum wage accordingly.
Currently, Lidl pays its staff a minimum of £7.30 an hour and £8.03 an hour inside London.

The Living Wage Foundation’s current recommended minimal hourly rate is £7.85, and £9.15 inside London.

The National Living Wage as required by the UK government, which was set out in George Osborne’s July Budget, is set to be £7.20 an hour from April 2016 for people aged over 25.

Lidl said its new pay rate would amount to an average wage increase of £1,200 a year, “with 53% of Lidl UK’s 17,000 workforce and all age brackets benefiting from the rise”.

Lidl is to become the first UK supermarket to implement the minimum wage as recommended by the Living Wage Foundation.