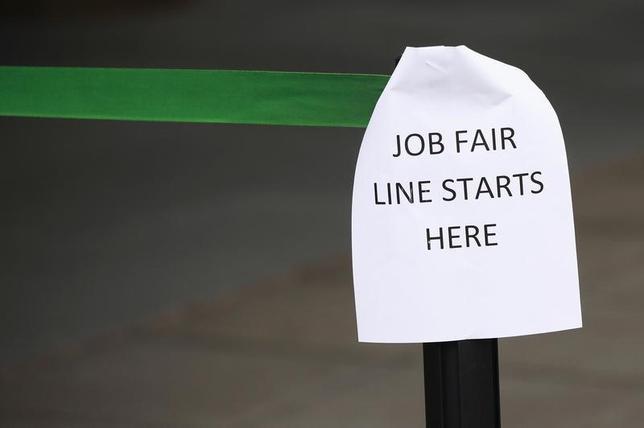 #AceFinanceNews – Sept.02: The U.S. government has initially underestimated job growth for almost every August over the last decade, a trend that could make it harder for the Federal Reserve to decide if an upcoming employment report will signal America is ready for a rate hike (Reuters) reported.

#AceFinanceNews – RUSSIA:Sept.02: Russia’s biggest carrier, Aeroflot has announced its intention to acquire a 75 percent stake in Transaero, the second-biggest airline in the country, which is in dire financial straits.

Transaero has about $4 billion in debts, which will be restructured. It is unclear whether the corporate brand will be retained, but most likely it won’t, according to Kommersant daily. The new Aeroflot will control some 60 percent market share in Russia.

The government has promised to fulfill Transaero’s obligations to passengers. The main shareholder of Aeroflot is the state, which owns 51 percent stake in the company.

Russia’s Economic Development Ministry has said the acquisition won’t lead to an Aeroflot monopoly, as almost every route now has “more than three carriers”.

Transaero is the second largest passenger airline in Russia and the first private airline in the country’s history. The airline was founded in 1990 as a joint stock company.

In 2015, Transaero was listed 17th in the world’s 20 safest airlines according to the annual rating by the German Research Center JACDEC.

#AceMarketsNews – Sept.02: Oil prices fell on Wednesday as concerns about the global economy exacerbated worries that an oversupply of crude could last longer than expected (Reuters) reported.

Wednesday’s fall compounded an 8 percent drop in Brent and U.S. crude prices on Tuesday, which ended a 25 percent three-session surge, the largest three-day gain since 1990.

“A rise of around 25 percent in three consecutive days was not going to be sustained,” BNP Paribas oil analyst Harry Tchilinguirian said. “The underlying fundamentals are bearish.”

Natixis analyst Abhishek Deshpande said: “China in particular is bearing down on commodities.”

Oil prices retreated after data from industry group the American Petroleum Institute on Tuesday showed U.S. crude stocks surged by 7.6 million barrels to 456.9 million in the week to Aug. 28. Analysts in a Reuters poll had expected just a 32,000-barrel gain.

The market is expected to hold steady until official inventory data is released by the U.S. Energy Information Administration later on Wednesday, analysts said.

Some traders argue the oil market may be about to see another big sell-off.

Hedge fund manager Pierre Andurand said U.S. crude could move towards a range of $25-$50 a barrel over the next two years.

“The market will remain oversupplied in 2016 and 2017,” Andurand told the Financial Times. “We need low prices for longer to rebalance the market. There are no quick fixes.”

A global glut of oil caused by high U.S. production and record crude pumping in the Middle East has been weighing on prices.

Despite oversupply and low prices, ConocoPhillips and Husky Energy Inc on Tuesday said they would start production at two new Canadian oil sands projects that will produce around 178,000 barrels per day.

Other analysts say crude prices have fallen too far, too fast and should recover gradually over the next year.