#AceFinanceReport – Aug.28: Russia’s biggest mobile phone operator MTS said on Friday it had teamed up with Google Inc to help grow the use of mobile Internet and will get a share of the search site’s advertising revenues in Russia.

Under a strategic agreement, MTS will feature Google’s voice search in its ad campaigns and retail stores, and a relevant application will be pre-installed on the main screen of Google’s Android-based smartphones sold in the MTS retail chain (Reuters) reported. 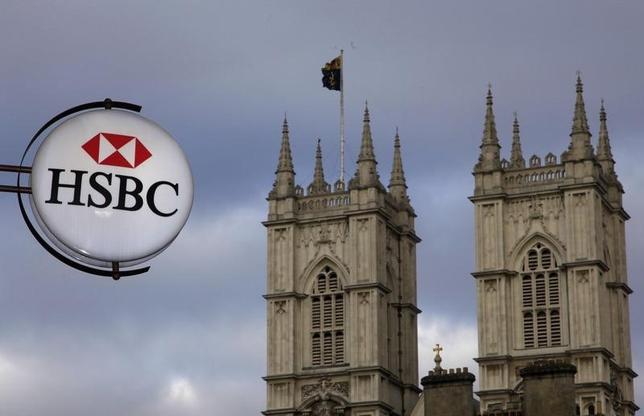 #AceFinanceReport LONDON:Aug.28: HSBC reported a computer glitch on Friday which it said prevented some of its British business customers from making payments, leaving thousands of workers without wages ahead of a three-day weekend (Reuters) reported.

#AceNewsReport – Featured:Aug.28: In the years since the recession, the dream of a steady paycheck and a home in a nice neighborhood have become more elusive for many working-class Americans. While some may say that the lack of homeownership reflects changing values, owning a home remains an important tool for wealth building for most families.

Yet it is particularly unattainable for low-income and minority households. The homeownership rate for households that fall below median income was less than 50 percent in 2014, for those who made above the median it was nearly 80 percent. And the gap in homeownership between whites, and blacks and Hispanics is almost as large.

Now, a new program from Fannie Mae is trying to change that.

This week, the government-sponsored enterprise unveiled plans for a new loan product. HomeReady is specifically targeted toward low-income and minority households, and it allows prospective buyers to pay just a 3 percent down payment up front, provides a homeowner’s education course, and the biggest boon—the program will allow applicants to count income from those who won’t actually be borrowers, toward their gross income.

That means in multi-generational households, the contributions of children or grandparents—and for younger borrowers, financial assistance from parents, or aunts and uncles—could be included. For current owners who rent a room or portion of their home for extra income, the money they receive from tenants would count as income if they decide to move.

These may seem like small perks, but the new program could be a big deal for households who rely on income that hasn’t been counted by banks or lenders in the past.