#AceFinanceNews – PUERTO RICO:Aug.05: Debt-ravaged Puerto Rico is in default after forking over only a fraction due in a bond payment, credit giant Moody’s said in a statement Monday afternoon.

#AceFinanceReport – MSE:Aug.05: Pick this up today from Money Saving Expert (MSE) that an ever-growing number of retailers now encourage customers to pay via PayPal, but if you’re doing it on a credit card – for items that cost £100+ – you’re missing out on valuable extra protection. That’s because using PayPal scuppers your Section 75 rights.

I’m hearing more reports of people falling foul of this, such as Sharon Fisher, who tweeted me: "Is it true Section 75 on credit cards doesn’t cover you for PayPal/Amazon 3rd party purchases? Tried to claim." So I want to use this short guide to run you through how it works.

Before I explain the issue with PayPal, it’s first worth understanding the rights it scuppers.

Section 75 of the Consumer Credit Act 1974 says if you pay for something costing between £100 and £30,000, specifically on a credit card, the card company is jointly liable with the retailer.

For more on how the rules work and help claiming, see the full Section 75 guide.

Or read more on MSE:

#AceFinanceNews – Aug.05: Hong Kongs private business sector contracted for the fifth month in a row last month on downward demand, leading to fewer jobs, according to a key economic index.

#AceNewsReport – Aug.05: Ever wondered why BOE has to raise interest rates when we have zero inflation – in fact we don’t. But new bankers regulations mean less investment potential so raising interest rates will put more money in bankers pockets, as investors pile receive their pension pots to reinvest. 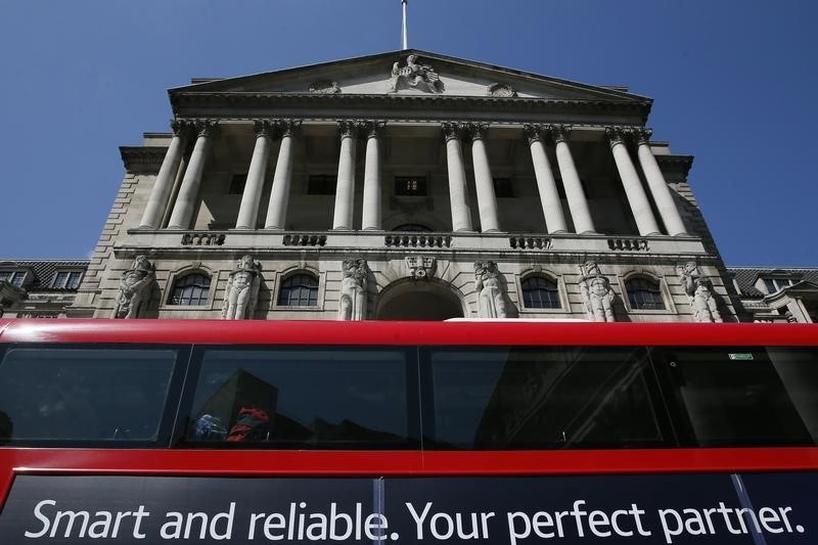 LONDON (Reuters) – Americans and Britons bracing for their first interest rate rises in almost a decade are puzzled: why are rates about to go up when there’s no inflation?

Greece may have a bailout deal, but the debt relief that the country actually needs is bigger than any of the participants is admitting — and without it, the country will be stuck in a semi-permanent depression.

That’s according to the National Institute of Economic and Social Research (NIESR).

NIESR economists reckon that the 30% the International Monetary Fund (IMF) are pushing for simply isn’t enough — debt equivalent to 55% of Greece’s GDP, or €95 billion ($103.17 billion, £66.40 billion) needs writing off.

“If the ‘troika’ continue to insist on unrealistic fiscal targets, the Greek economy will remain in depression,” according to NIESR’s new paper.

Given the economic chaos of recent months and the austerity measures imposed under the new bailout deal, the report suggests that Greek GDP will fall to less than 70% of what it was at the pre-crisis peak.

That means that nearly a third of Greece’s economic output has been wiped away, with little sign of any genuine recovery on the horizon.

Simon Kirby, head of macroeconomic modelling at NIESR, says a “permanent fiscal transfer” from the healthier eurozone countries is needed if Greece is to have any hope of reducing its debt to 120% of GDP by 2020, as was originally envisioned.

The debt relief would actually represent only a very small transfer from the rest of the eurozone, according to the authors:

That won’t convince many of the finance ministers across Europe, who seem to be particularly concerned about setting a precedent with Greece and preventing moral hazard problems in the rest of the eurozone. Their logic follows that if Greece is able to get significant debt relief, other countries will be less worried about making their own spending sustainable in the future.

Though the authors assume of the NIESR paper assume that Greece stays in the euro, they admit that “there may come a point where the calculus simply no longer favours remaining within the Euro Area.”

#AceFinanceNews – ATHENS (Reuters)-Aug.05: The parliamentary spokesman for Greece’s ruling Syriza party urged it on Wednesday to unite behind a new funding agreement, saying the country wanted a full bailout immediately rather than a bridge loan.