#AceFinanceReport – FRANCE:Aug.01: The European Commission has taken Paris to court for failing to recover nearly €10 million in anti-competitive subsidies paid to Ryanair and Transavia.

#AceFinanceNews – Featured Report:Aug.01: Trade ministers are meeting behind closed-doors at the Westin Resort and Spa in Maui this week to finalize the terms of the Trans-Pacific Partnership (TPP). This is the first formal round of talks since the U.S. passed the controversial Fast Track trade legislation in June, which has given U.S. negotiators a renewed sense of determination as they continue to push TPP’s corporate-driven mandate on intellectual property and digital regulations. The U.S. Trade Representative (USTR) seeks to wrap up talks by the end of the week. According to recent reports, the U.S. is still pushing for copyright terms of life plus 70 years, excessive financial damages for infringements, and a host of other provisions that will undermine the public interest. 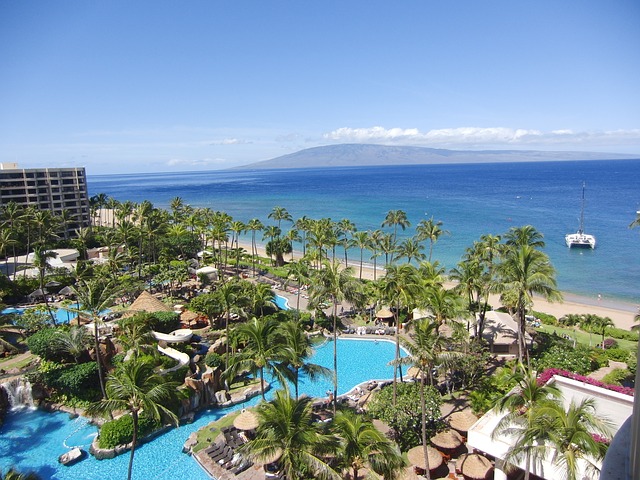 Offcials claim that a final deal could emerge the next few days, but this round of talks has been steeped in controversy. A report from last week revealed how the amount of corporate lobbying money spent on influencing trade policy surged in the last few months. Health organizations have sounded the alarm over patent provisions that would make make medicines more expensive and inaccessible for millions of people. The USTR continues to demand those expansive patent provisions, but it can no longer do so quietly.

At the same time, we worry that the TPP may be trumping concerns about human trafficking and slavery. The final Fast Track legislation included a provision prohibiting trade agreements with countries that have failed to take real action to prevent such practices. For years, the US has challenged Malaysia (among others) for failing to do just that. But Malaysia is also a party to the TPP. We can’t help but wonder whether the White House pressured the State Department to modify Malaysia’s ranking and therefore clear the way for the TPP to go on the Fast Track to ratification.

As the negotiations march ahead in Hawaii, public interest representatives are working hard to get the worst provisions out of the TPP. The USTR continues to exclude them. According to one civil society representative, the USTR organized a special briefing for U.S. stakeholders, but only invited industry groups to attend. Despite this continued disregard for public interest concerns, together we are continuing to mount an offensive against the deal’s destructive intellectual property provisions.

In addition to our ongoing work to show how the TPP undermines users rights, our main focus is on getting excessive copyright terms thrown out of the final deal. That’s why we’ve created a petition urging the U.S. Copyright Office to affirm its call for sensible copyright term reforms and urge the USTR to strongly reconsider its proposal in the TPP that would lock the U.S. to its current, lengthy copyright terms.