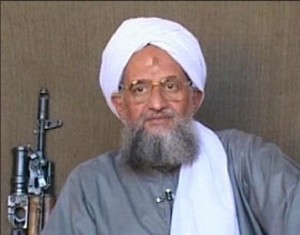 In the past I have written about my encounters with Christianity, but today I will take the subject even further. I have to believe that if there is a God, there is a Devil and obviously the Devil hates Christianity.

Which brings me to Jesus and Mohammad. Their messages are clearly polar opposites.
For instance, Mohammad ordered people to be brutally stoned to death. 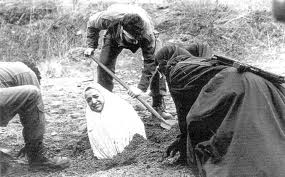 When Ma’iz bin Malik came to the Prophet (in order to confess), the Prophet said to him, “Probably you have only kissed (the lady), or winked, or looked at her?” He said, “No, O Allah’s Apostle!” The Prophet said, using no euphemism, “Did you have sexual intercourse with her?” The narrator added: At that, (i.e. after his confession) the Prophet [Muhammad] ordered that he be stoned (to death).