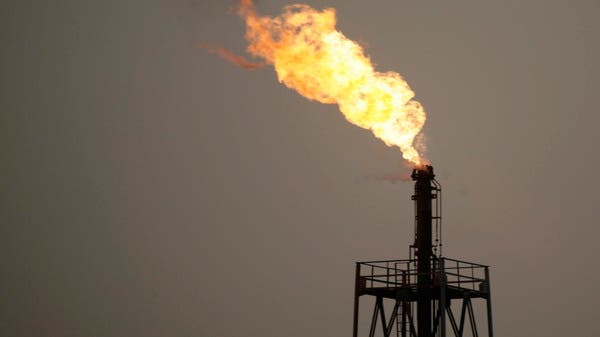 Flames rise from an oil refinery in Cairo.

Saudi fuel donations to Egypt from last month through August will be worth more than $3 billion, a top Egyptian energy official said, as part of a financial lifeline from the Gulf helping to ease the country’s energy crisis.

Tarek el-Molla, head of state-run Egyptian General Petroleum Corp (EGPC), said Egypt had received an oil shipment from Saudi Arabia “at a value of between $650 and $700 million” in April and would keep getting the same amount monthly through August.

“Saudi petroleum aid to Egypt will be more than $3 billion from April until the end of August,” he told Reuters by phone.

El-Molla did not specify whether this aid came on top of the $2 billion worth of petrol product donations announced by Saudi Arabia last year after the Egyptian military deposed Islamist President Mohammed Mursi.

Still think we’re a Constitutional Republic with a sound democratic process? Not even close.

When avowed socialist Vermont Senator Bernie Sanders recently put Federal Reserve Chair Janet Yellen on the spot at a Capitol Hill hearing regarding the state of America as an oligarchy, Yellen basically admitted that’s what our nation has become.

“In the U.S. today, the top one percent own about 38% of the financial wealth of America, the bottom 60 percent own 2.3 percent…” the Senator began, running down a harrowing description of the wealth gap in our nation which has helped to shift all the power into the hands of an elite few.

“Are we still a capitalist democracy or have we gone over into an oligarchic form of society in which incredible economic and political power now rests with the billionaire class?” Sanders point-blank asked Yellen.

Her reply? “So, all of the statistics on inequality…