#AFN2014 – Can you see the Bishops and Archbishops giving up their Pomp and Ceremony. Or having to pay for their Robes and Regalia to redistribute their wealth to the Poor !

No doubt we’ll be hearing from a cadre of Evangelists denouncing the Pope’s statement.  What I don’t understand is how many of them can  ignore Christ’s teachings in the New Testament and still call themselves Christian Fundamentalists.

Pope Francis called for “the legitimate redistribution of economic benefits” on Friday, arguing that the Bible demands an economic system that cares for the “poorest and those most excluded.”

Francis made the comments while speaking before a gathering of several United Nations agency leaders, including U.N. Secretary-General Ban Ki-moon. As he reflected on the U.N.’s target for Future Sustainable Development Goals, the first Latin American pope asked those present to resist participating in an “economy of exclusion” and to strive to have “a real impact on the structural causes of poverty and hunger.”

“In the case of global political and economic organization, much more needs…

#AceFinanceNews – May 10 – A recent article by (GMA) has posed the question `Under the Affordable Care Act ‘ Insurance companies can charge smokers and other tobacco users up to 50 percent more than non-smokers for a health insurance policy. 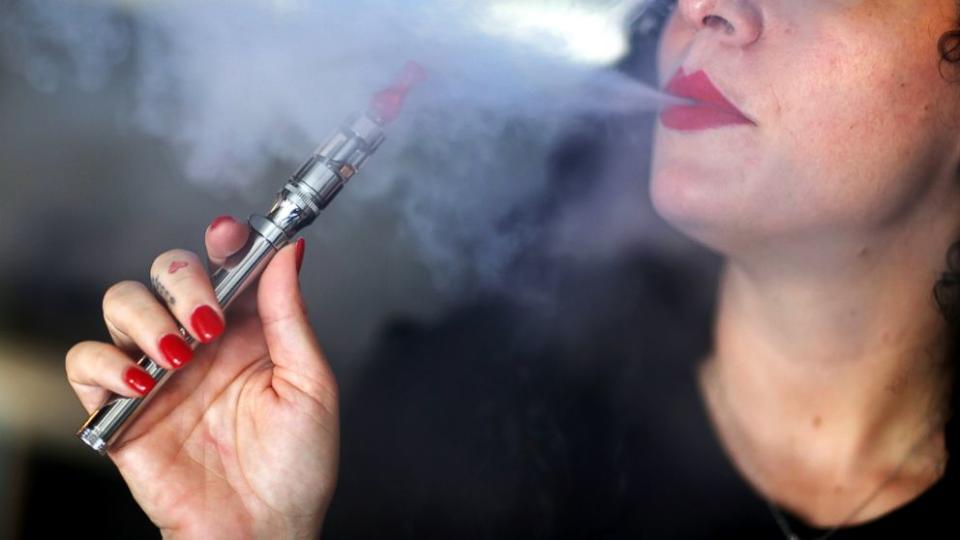 But where do e-smokers fit in?

E-cigarettes are battery-operated nicotine inhalers that consist of a rechargeable lithium battery, a cartridge called a cartomiser and an LED that lights up during each puff. Although they contain no tobacco, the U.S. Food and Drug Administration plans on regulating them like cigarettes and cigars. This, it turns out, is complicating things for insurance companies.

While the ACA allows insurance companies to charge higher premiums to smokers and other tobacco users, the definition of a “smoker” is unclear under the law.

One way insurance companies could deal with e-cigarettes is to lump them in with tobacco products – a move that would subject so-called vapers to the same higher premiums as cigarette smokers. The companies could also swing the other way and decide to cover the cost of e-cigarettes as a means to help people quit smoking, despite a lack of evidence that the devices work as well as a patch. Insurers could also choose to ignore e-cigs altogether.

”The Affordable Care Act does not specify e-cigarette use for purposes of cessation coverage or tobacco surcharge application,” the American Cancer Society said in a statement to ABC News. “The lack of clarity may allow health plans to try to add the surcharge for e-cigarettes.”

If and when the FDA regulation of e-cigarettes goes into effect, insurance companies could change any of their current policies to reflect the agency’s direction. In the meantime, most companies claim they have too little experience with the devices to have a position, according to an informal poll by the National Association of Health Underwriters.

Carrie McLean, director of customer care for the online health insurance brokerage eHealth, said some insurers are telling their agents to add a smoking surcharge for those who  vape.

“If a consumer indicates they use e-cigarettes, the carriers are expecting them to be uprated just as if they are a smoker,” she said, noting that consumers are not actually asked about the type of tobacco products they use during the health insurance application process – just whether they use them at all.

#AceFinanceNews – CAIRO – May – Egypt’s government has approved a temporary 5 percent tax on the wealthy to collect funds for social programs, Reuters reports.

The tax rise, which will apply to those earning over one million Egyptian pounds ($142,200) a year, still needs to be passed by Interim President Adly Mansour before it can be implemented and will only be applied for a temporary period.

“In pursuit of the principle of social justice, the cabinet has approved the suggested amendment from the finance ministry on the income tax law with regard to implementing an additional temporary five percent tax on income more than one million pounds,” the statement said.

After the army’s ouster of freely elected Islamist president Mohamed Mursi in 2013, a presidential election to be held this month is widely expected to be won by army chief Abdel Fattah al-Sisi.

However, the new president faces severe economic challenges. Egypt’s economy has been hammered for the past three years as turmoil following a mass uprising in 2011, calling for social justice and  better distribution of wealth, drove foreign investors and tourists away.

The country of 85 million has been struggling to  curb a budget deficit that swelled to around 14 percent of GDP last year and is under pressure to cut subsidies that eat up around a fifth of its budget but risks triggering protests if it does so.